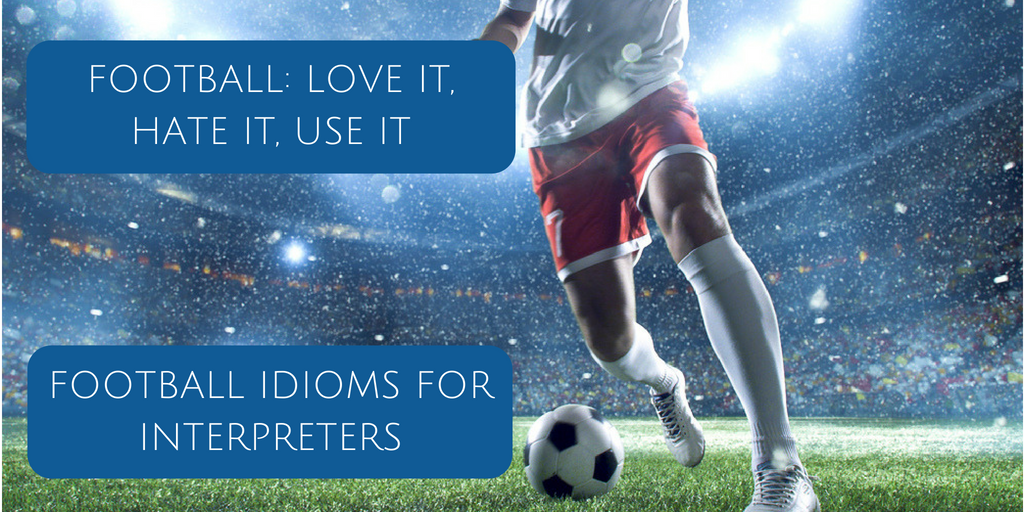 Unless you’ve been living in a parallel universe for the past few weeks, you will know what the big event is this Sunday: the World Cup Final between France and Croatia. Even I know it’s happening.

My Facebook feed has a sprinkling of updates from friends – enough for me to have a vague idea of what’s been going on. I was quite smug at the semi-final stage, knowing that I could happily support three of the four teams (being half English and half French, and having lived in Belgium). In our household, though, switching on the TV is a rare treat, and we’re not going to make an exception for the Beautiful Game.

That being said, everything is grist to the mill for a keen interpreter. When it comes to football, whether you love it or hate it, you can make use of it to improve your interpreting, with a plethora of football idioms. I’ll show you how in a minute, but first, I thought I should reach out to others like myself, who are less than keen on football*, with some sneaky tricks to help you be a football faker.

If you’re clueless about footie but want to fit in

Here are some safe options for you to pull out of the hat when you’re watching a match with friends.

If you’re clueless but aspire to being an armchair pundit*

*pundit: an expert in a particular subject or field who is frequently called upon to give their opinions to the public. (Oxford Dictionary)

This is more dangerous ground, as you will need some football terminology and the ability to make what, on the surface, appear to be insightful observations.

Here are some of the basic terms you will need: kick-off, the pitch, the goalie (or keeper), formations (i.e. how you place your defenders, midfield and forwards), a striker (an attacking player), a free kick (when a player has been fouled), a throw in, offside (there’s no point even trying to explain this term, as the rules are incomprehensible), the group stage, the knockout stage, extra time, a penalty shoot-out, a goalless draw (also known these days as a boredraw) and a hat trick (scoring three goals in one match), although you’re unlikely to need this one if you’re watching England play.

To sound like a football guru, try some descriptive adjectives for the players, for example: ‘he’s very pacey/versatile/fiery’ and be free with the sweeping generalisations ‘France have got a lot of pace’ (i.e. they run fast!), ‘Italy are good at the back’ (i.e. in defence), ‘Croatia had a lot of possession in the first half, but they weren’t able to create opportunities’, and ‘Mourinho has no other option but to park the bus’ (i.e. focusing on defence and blocking the goal, because you fear losing).  Don’t forget to wheel out a few trite clichés, such as ‘some tired legs out there’, ‘that was schoolboy defending’, ‘this is an emotional rollercoaster’, or ‘it’s a game of two halves’ (the fortunes of each team can swing dramatically between the two halves).

No problem! There are stacks to choose from, and you may be surprised to find you are familiar with some of them already. No need to stick to a sports context, as these idioms are very versatile.

So there you have it! A handy little toolkit of useful idioms that can be used in many interpreting contexts (sport, business, diplomacy), AND some useful phrases in case you want to feign interest in the World Cup.

I will leave you with a final little bit of British culture. Some years ago, an ‘iconic’ (I hope you can see my air quote marks here) song called Three Lions was released by rock band Lightning Seeds, and football-obsessed comedians Frank Skinner and David Baddiel. It’s called Three Lions and features the chorus ‘football’s coming home’. At the time, this referred to the fact that England was hosting its first major football tournament for thirty years. However, since then the phrase has evolved to refer to football’s most famous trophy, The World Cup, returning to England, where football was invented.

I will employ a little British understatement and say the song has been enjoying a LOT of airplay in recent weeks. But no more (for obvious reasons)! This is no loss to the musical scene. But just in case you feel you should understand this aspect of British culture, here it is: 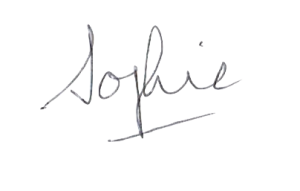