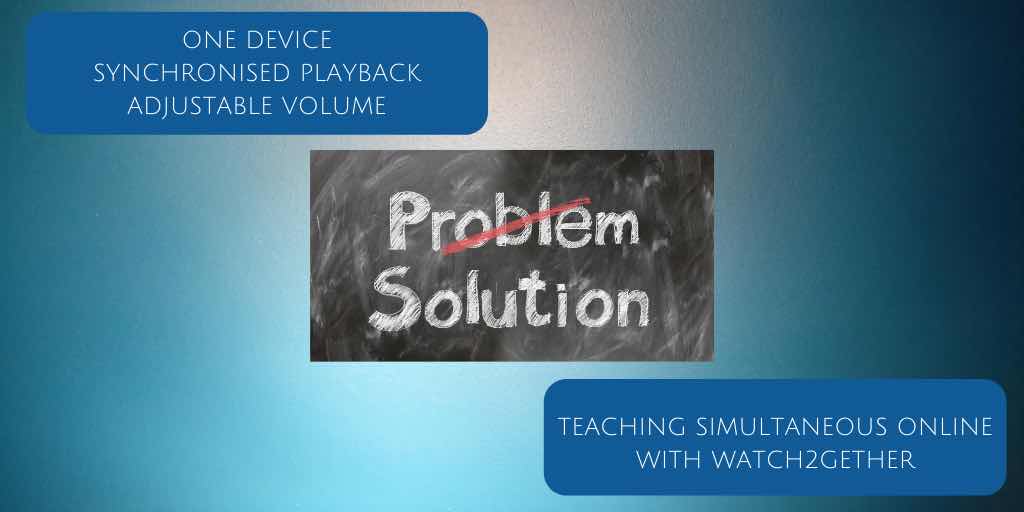 Simultaneous about hydrocarbon exploration off the coast of Greece.

Suitable (but long) for consecutive without notes, or simultaneous. The ideas are simple, but there are a few cultural and medical references.

Short simultaneous about a recent decision by the Advertising Standards Authority to ban sexist ads.

Long consecutive or shortish simultaneous about an initiative to combat loneliness and polarisation in the UK.